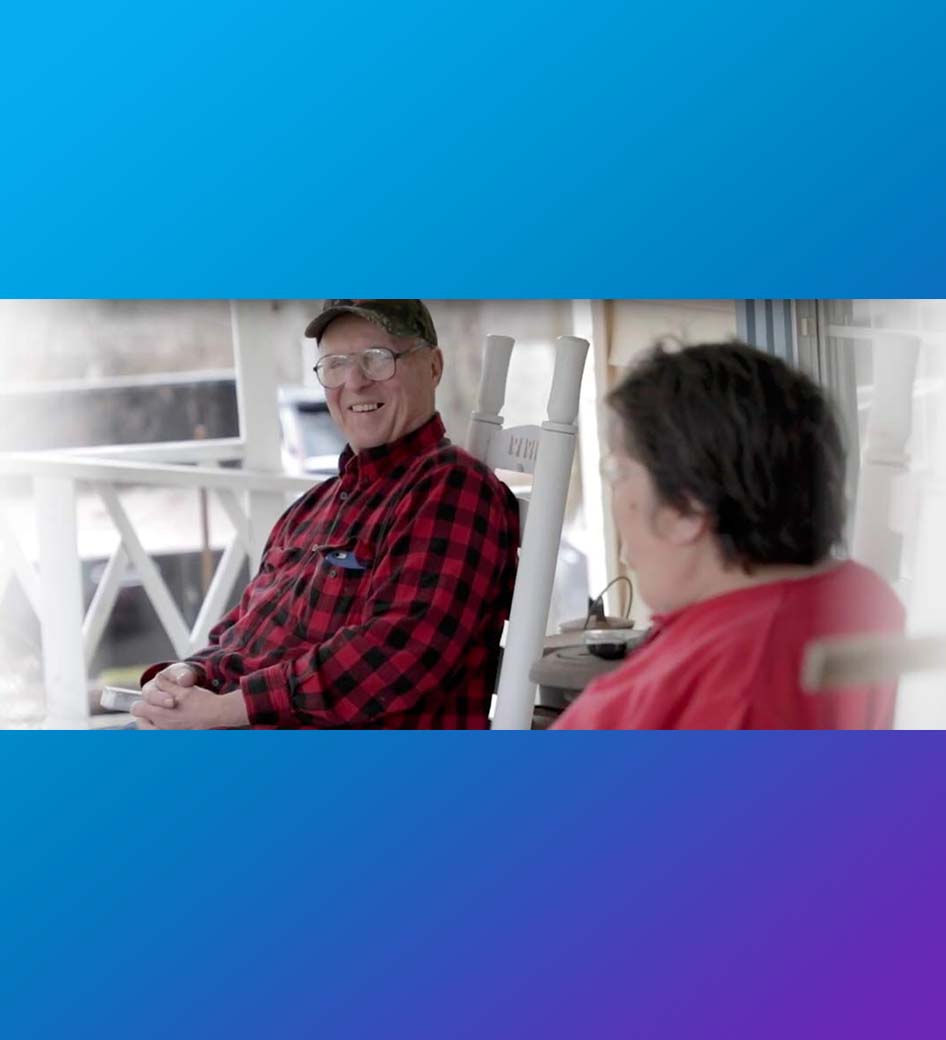 When Butch Vititoe had a major heart attack followed by a stroke, his doctors gave him and his family little hope. The heart attack blew a hole in his heart; doctors were prepping for surgery shortly after he arrived at the hospital, but as Vititoe says, “he wasn’t finished yet.” Before they could begin, he had a stroke. “The doctors told my kids I had a 2 percent chance of survival,” Vititoe recalled. “God gave me a better chance than that.”

His care team at Encompass Health Rehabilitation Hospital of Huntington in West Virginia did, too. Vititoe’s children insisted he have the surgery that ended up saving his life. After his extended stay in the hospital, though, he needed help regaining his strength, so he went to Encompass Health Huntington to receive inpatient rehabilitation. Vititoe said when he got there, he was in a wheelchair and couldn’t get in and out of bed or go to the bathroom on his own.

Despite the condition he was in, Vititoe was determined to get back to his life. He wanted to feed his horse and work on his farm; he wanted to sing with his church group; and he desperately wanted to go fishing with his kids in Canada, a trip they planned prior to his heart attack and stroke. “I remember when I first met him, he said his goal was to go on a fishing trip in August,” said Alison Houck, his physical therapist. That was just two months away. “I was thinking he’s got a lot on his plate to do this.”

His therapy team—made of up a physical therapist, occupational therapist and speech and language pathologist—didn’t balk at his request. They jumped right in to help him regain his strength so he could perform everyday tasks on his own, as well as achieve his goals. Houck focused on building his strength, and Andrea Maddox, his occupational therapist, focused on activities of daily living, such as dressing and bathing. His speech pathologist, Courtney Tuel, helped work on his memory, which was affected by his stroke, as well as other cognitive issues resulting from it.

“We work on real-life scenarios,” Tuel said. “I helped him with his prescription cards and balancing his check book.” Houck helped him in getting in and out of a recliner and, when he was ready, a car. They also practiced grocery shopping in the hospitals REAL Therapy gym, which has different real-life settings, such as a grocery store, for patients to practice these activities in a safe, supervised environment. “They really helped me,” Vititoe said. “They took care of me. I was here five weeks. I started with two people helping me walk. Then it was one. I graduated off the wheelchair to a walker, and three to four weeks later I moved to a cane.”

Today, almost a year later, Vititoe doesn’t need a cane. He walks to feed his horse; he sings at his church; and yes, he fishes with his kids. Though his family was skeptical if he would be well enough to attend that fishing trip in Canada, Vititoe was there, thanks in part to his family that supported him through his rehabilitation journey, as well as his care team at Encompass Health Huntington.